2 Min On Why Now Is The Time To Sell 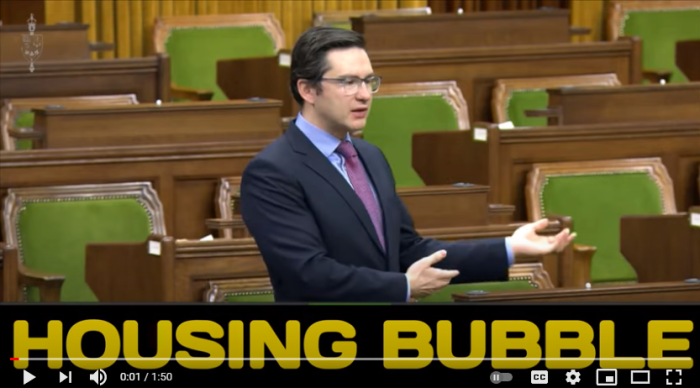 Like him or hate him, Pierre Poilievre is one of the smartest politicians we have. When he talks people listen because he always backs up what he has to say with facts. When it comes to Real Estate he is saying what a lot of people are thinking ... video link at the bottom:


Inflation is coming according to the experts. Most are calling for it to hit over 5% in the next year. This will be a direct result of the debt being accumulated by government and the rate at which they are adding currency to the market. Traditional economic theory tells us that to control inflation, interest rates must rise. Clearly Canadians will not be able to afford rising rates.

All of this points to a change in the current Real Estate market. These are unprecendented economic conditions and there is no doubt that predicting it is difficult. That being said, if you are thinking about selling your home in the near future, there are a lot of good reasons to take advantage of the current seller's market and do it now. 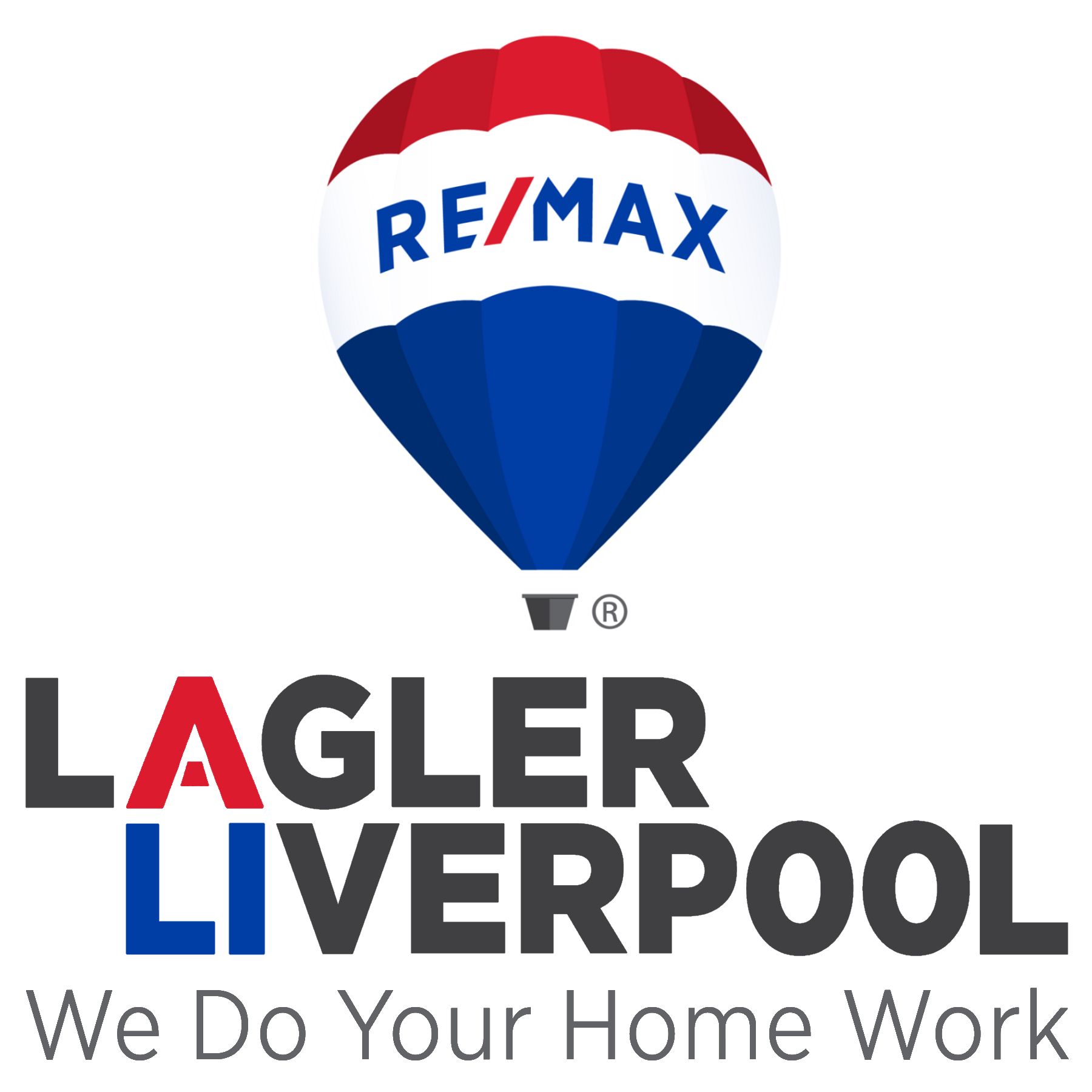